Cup-bab, cup rice, that you can enjoy simply became the everyday food for busy modern people.
Now even if you are eating a meal with a cup-bab, enjoy it fully with real content in a healthy and abundant way. 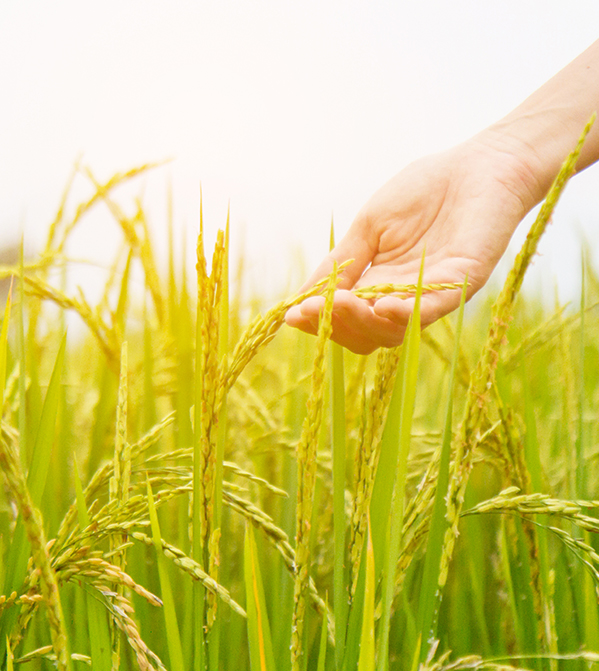 The power of Koreans comes
from the power of rice.
There was such a saying in old times that Korean people live by rice power. Wouldn’t that come from the Korean culinary culture cherishing rice?
Rice takes an important role in our culinary culture in which there is a clear line between rice, banchan (side dishes), and soup. Not only it has well-balanced nutrition, it also goes well with other side dishes, making it our staple dish. Even though Koreans do not eat rice as much as they used to, still, rice is the best healinG FOOD. 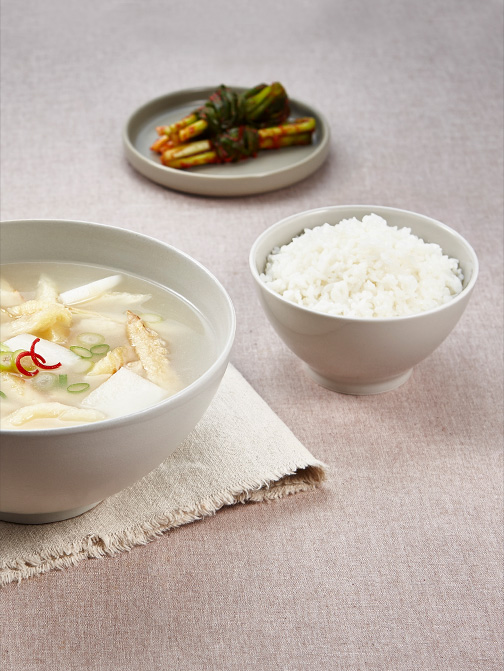 One bowl of warm soup
and rice and today’s one cup-bab
Soup-rice (Guk-bab) is a dish that puts rice into a bowl of soup.
A person who eats guk-bab does not put the two together, before the dish is presented, the rice is already put in the soup. Since old times, it was to prevent the rice from losing its warmth in the cold weather. Many restaurants carry this dish on their menu, and it is the best dish for enjoying without hassle and for average people.

These days, due to the increase in the number of 1-person households, cup-bab that you can enjoy at home and outside simply has been created. Now, wherever you are, simply enjoy cup-bab. 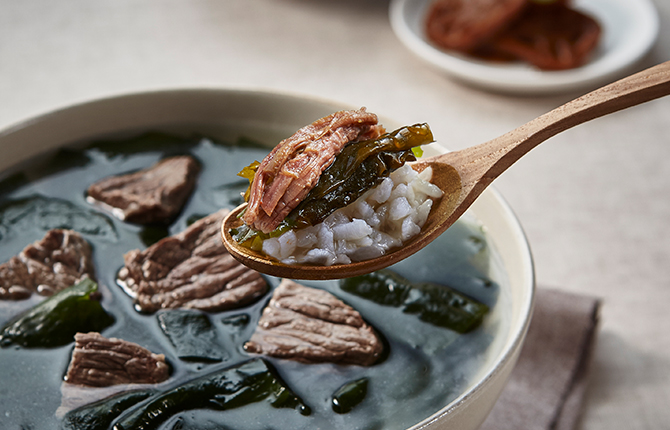 We deliver one bowl of warm
and healthy rice.
For Koreans, rice means more than simply a meal.
When you are feeling tired and facing difficulties, you would think about the meal that your mom prepared for you. Similarly, rice is the source of our power, communication with others, and the engine for moving forward. GYODONG FOOD delivers a warm meal of rice by putting such mind and utmost care into our product.

How to eat deliciously